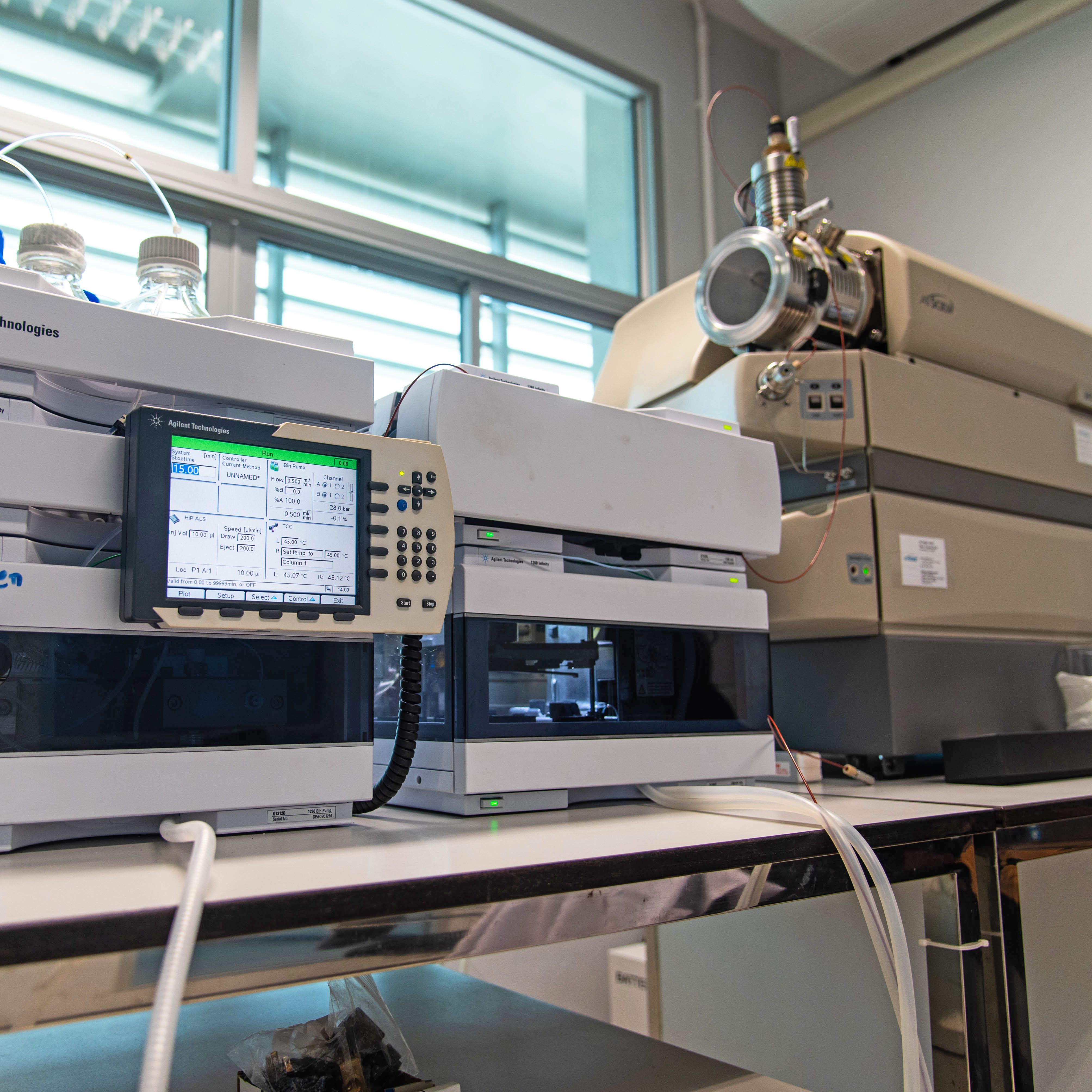 Since birth, microbe-host symbiosis has been developing for living healthily. From time to time, human body receives microorganisms externally and makes balance to have body-habitat-specific adaptive ecosystems on such body’s locations as skin, oral cavity, vagina etc. And the most important one is the microbial ecosystem in gastrointestinal tract where the collection of these microorganisms is normally called gut-microbiota. It is because gut microorganisms especially bacteria digest some intake nutrition yielding short-chain fatty acids such as acetic acid and N-butyric acid that could be energy sources for gut mucosa, regulate gut energy homeostasis, and influence the release of gastrointestinal signaling molecules such as peptide YY and serotonin.

Entering systemic circulation, these molecules participate in biochemical mechanisms of several systems, for instances, immune, neurotransmission, bile acids metabolic, and endocannabinoid systems. As a result, gut-microbiota significantly impact human health and disease. In addition, it has been addressed that gut microbes directly (themselves) or indirectly (via the substances released) interact with various orally administered drugs that drastically alter their therapeutic effectiveness. It may be because microbiome-drug interaction could change the drug delivery and pharmacokinetics. The research framework in characterizing, both taxonomic and metabolic functional classification, microbiome interactions with the drugs of interest is therefore utmost important. Furthermore, gut microbiota in individual human markedly varied. Only one-third of microbes’ DNA content shares common in healthy people while over 1,000 species of microorganisms mostly bacteria with 1012 colony-forming units/gram present in gastrointestinal tract. The variation of gut-microbes is also dynamic depending on the delivery of birth (natural vs surgery), milk feeding (natural vs artificial), environmental changes, pollution, food intake and lifestyle, and health concern behavior (e.g. drug and healthy food consumption). It is very much challenging to characterize microbiome-drug interaction within this dynamic ecosystem to fulfill the gap of knowledge on pharmacology/pharmacokinetics of drug delivery systems. 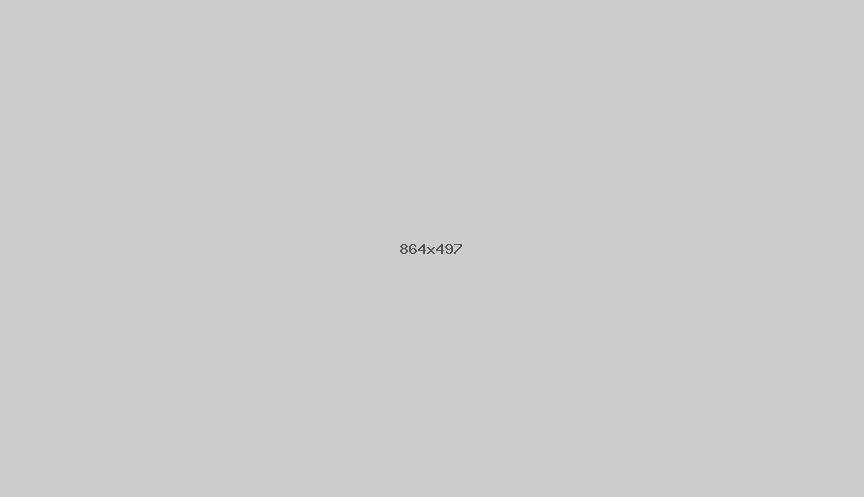